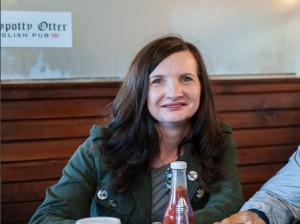 Tamara is an Information Technology Director, with over 20 years of experience in the industry, and recognized success in innovation and execution.

As Founder and Chief Executive Officer of the children’s charity, Lonny’s Smile Foundation, Tamara has raised over $100,000 to send children with congenital heart disease to summer camp.