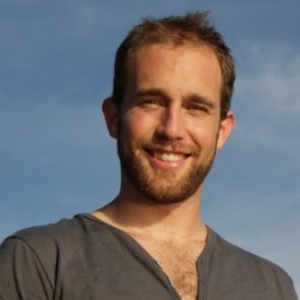 A graduate of the CFC Editor’s Lab, Luke is based in Toronto and has over 8 years of experience in feature films, animation, broadcast television and advertising.

Most recently, he served as Editor on the film A BRAND NEW YOU which won the Gold Remi Award for comedy feature at Worldfest in Houston, TX.