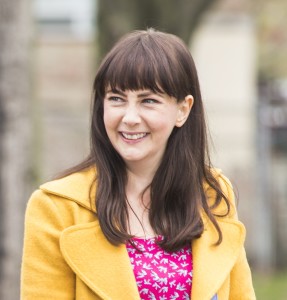 This is Laura’s first significant role in a feature film. She is currently doing touring educational theatre for elementary age children, with Big Kid Entertainment.