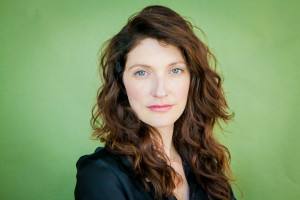 Laura Nordin produces, directs, and acts. Originally from Vancouver, BC, Laura holds her BFA from UBC and her MFA from the joint program between Harvard’s American Repertory Theatre Institute and the Moscow Art Theatre School.

In 2010, Laura co- founded Filmcoop with Emily Andrews, a filmmaking collective comprised of actors, writers, DOPs, photographers, musicians, and other artists, dedicated to the collaborative development of inspired films. It is her love of storytelling that compels Laura to collaborate with and encourage filmmakers to realize their creative vision.