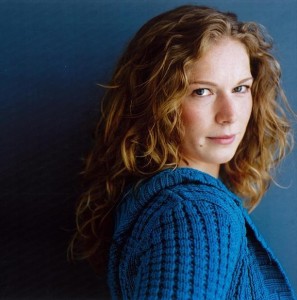 mily is a graduate of the three-year acting program at the London School of Music and Dramatic Art. Through her own theatre production company Blanksheet Productions, Emily has produced a number of plays including Laundry and Bourbon, Scratch Night, Mooro and Jasp Go Green and Wanda T. Grimsby Detective Extraordinaire.
In 2010, Emily co-founded Filmcoop TO, a filmmaking collective comprised of actors, writers, DOPs, photographers, musicians, and other artists, dedicated to the collaborative development of inspired films. Since its inception, Emily has been an integral part of Filmcoop’s work, producing ART OF MIME, DOUG AND SALLY, and THE PICTURE.