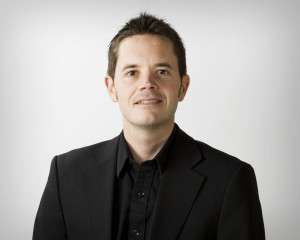 David Miller is an internationally established producer who has overseen independent productions both within Canada and abroad, under Poor Man’s Productions and his own DRM Productions company. Miller has garnered numerous international awards and most recently received a 2009 Genie nomination for Best Motion Picture for the multi-award winning feature AMAL (by Richie Mehta). The film has garnered more than twenty prestigious awards ranging from Best Feature Film at the Santa Barbara International Film Festival to Best Feature at the Indian Film Festival of Los Angeles.

Miller has just completed or is packaging a number of films, including BLACKBIRD (Jason Buxton) and MY FOOLISH HEART (Emmanuel Shirinian), and has just wrapped production on Richie Mehta’s latest feature, SIDHARTH. In addition, Miller is President of the production company A71, a North American-based marketing and branding company. A71 Productions has signed on as the marketing company for THE COCKSURE LADS MOVIE.