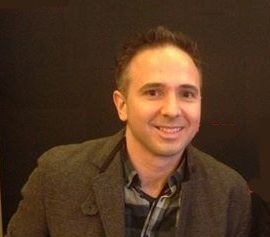 Darren has a long history of success as a producer for film and television. An alumnus of the National Screen Institute (Features Program) and Trans Atlantic Partners (2014), THE COCKSURE LADS MOVIE is Darren’s third feature film as producer.

In 2008-2009, Darren was the series co-producer/episode producer for the travel series DEPARTURES. It aired in over 47 countries worldwide and received numerous Gemini Awards including “Best Documentary Series” and “Best Directing.”