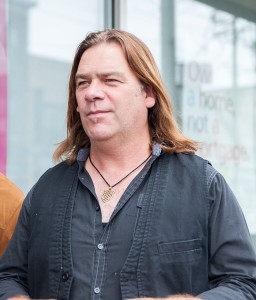 Alan Doyle is a Canadian musician and actor, best known for his work as one of the lead singers of Canadian Folk Rock band Great Big Sea.

More recently, he played Dingy Worthington in the 2014 release A WINTER’S TALE, also with Crowe and Durand, as well as Will Smith and Colin Farrell. Doyle has a recurring role on the CBC Television series Republic of Doyle as the character Wolf Redmond.